Hard to believe we are already into the middle of January!  So saying "Happy New Year" feels a little off.

As with the holidays, it has been a crazy time and we have not had the opportunity provide a Super Hero Henry update until now.

Our Spiderman has been progressing with physical therapy, prosthetic adjustments and just being a happy 5 1/2 year old since our return from Baltimore after Thanksgiving.

Physical Therapy Update
As of January, we have been able to scale back physical therapy to once a week.  We are forever greatful to the wonderful therapists and techs at Cincinnati Children's Hospital.  Having attended 85% of the sessions, I could not do what they do.  Katie, Brian and Jamie have been great!

Below are several recent pictures and video of Henry's activities. 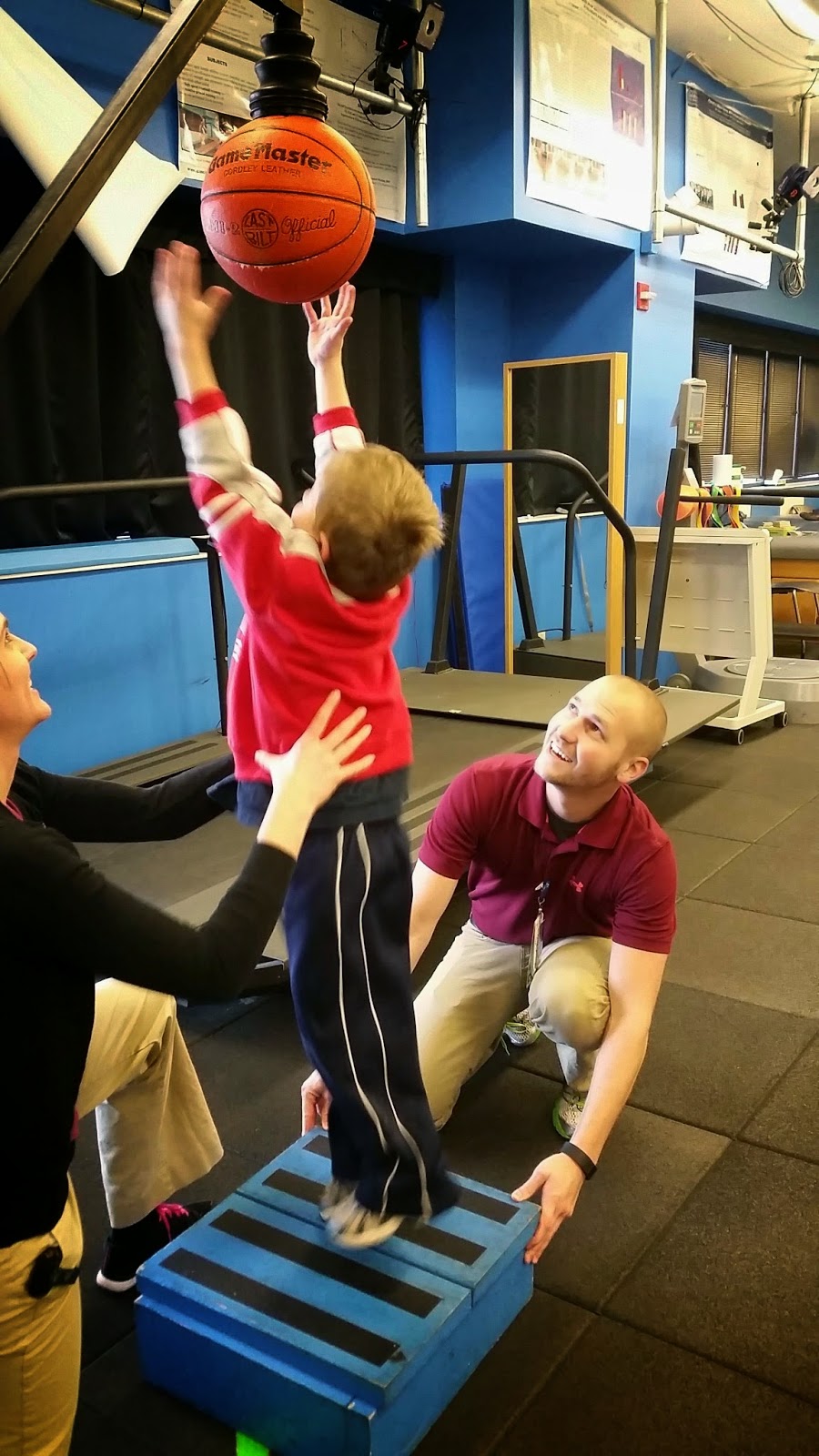 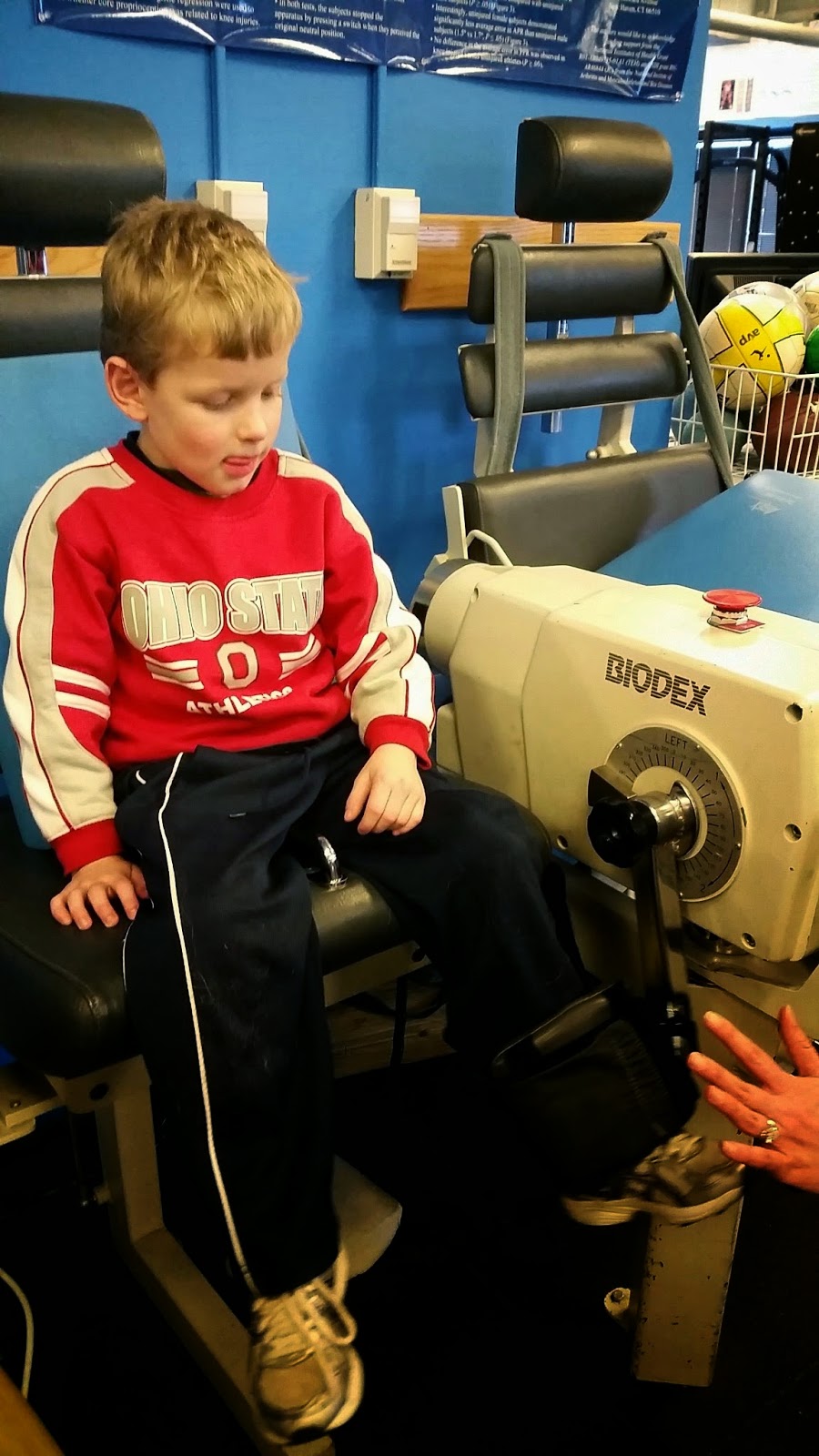 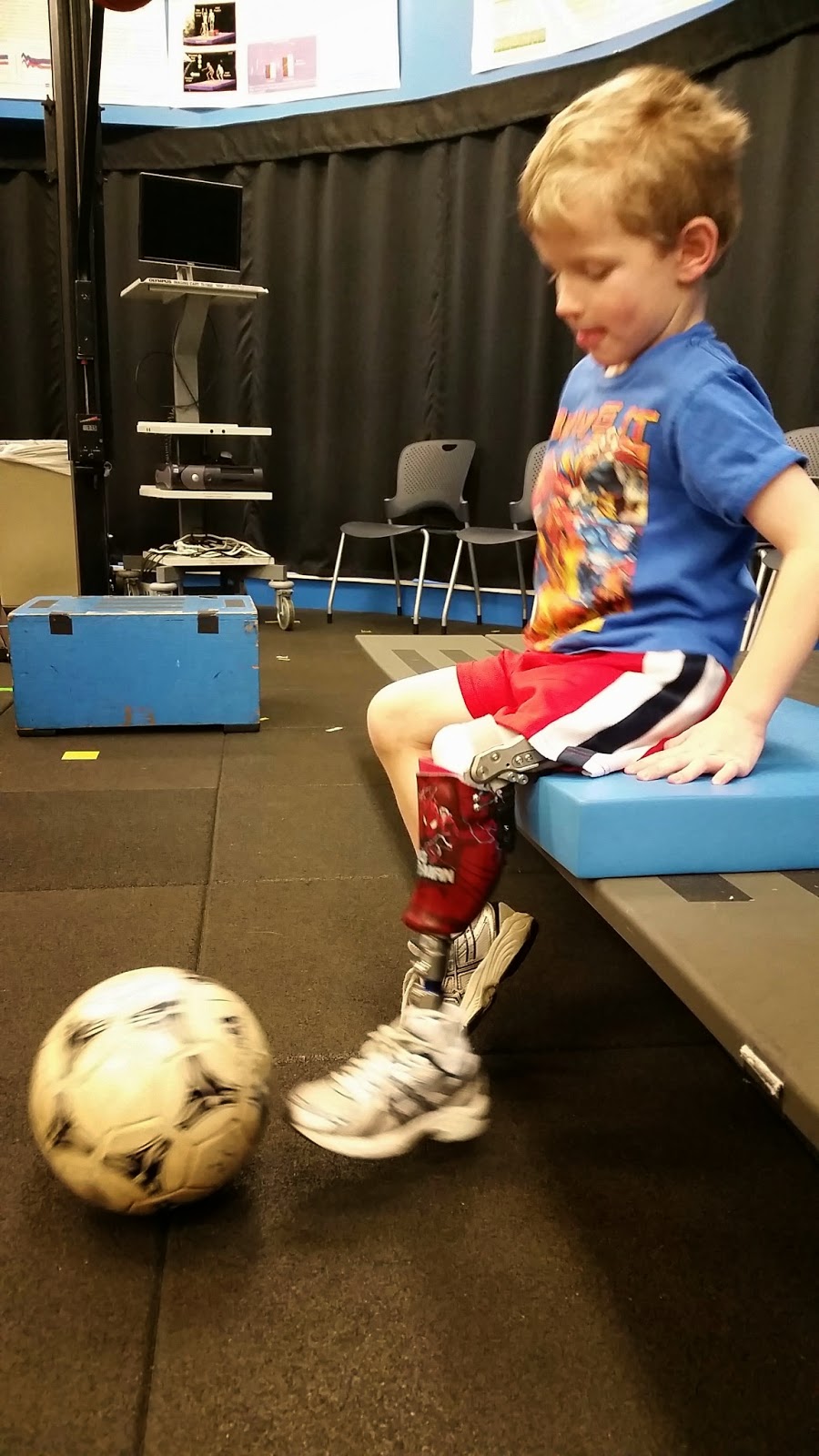 This was taken during this week's PT session. 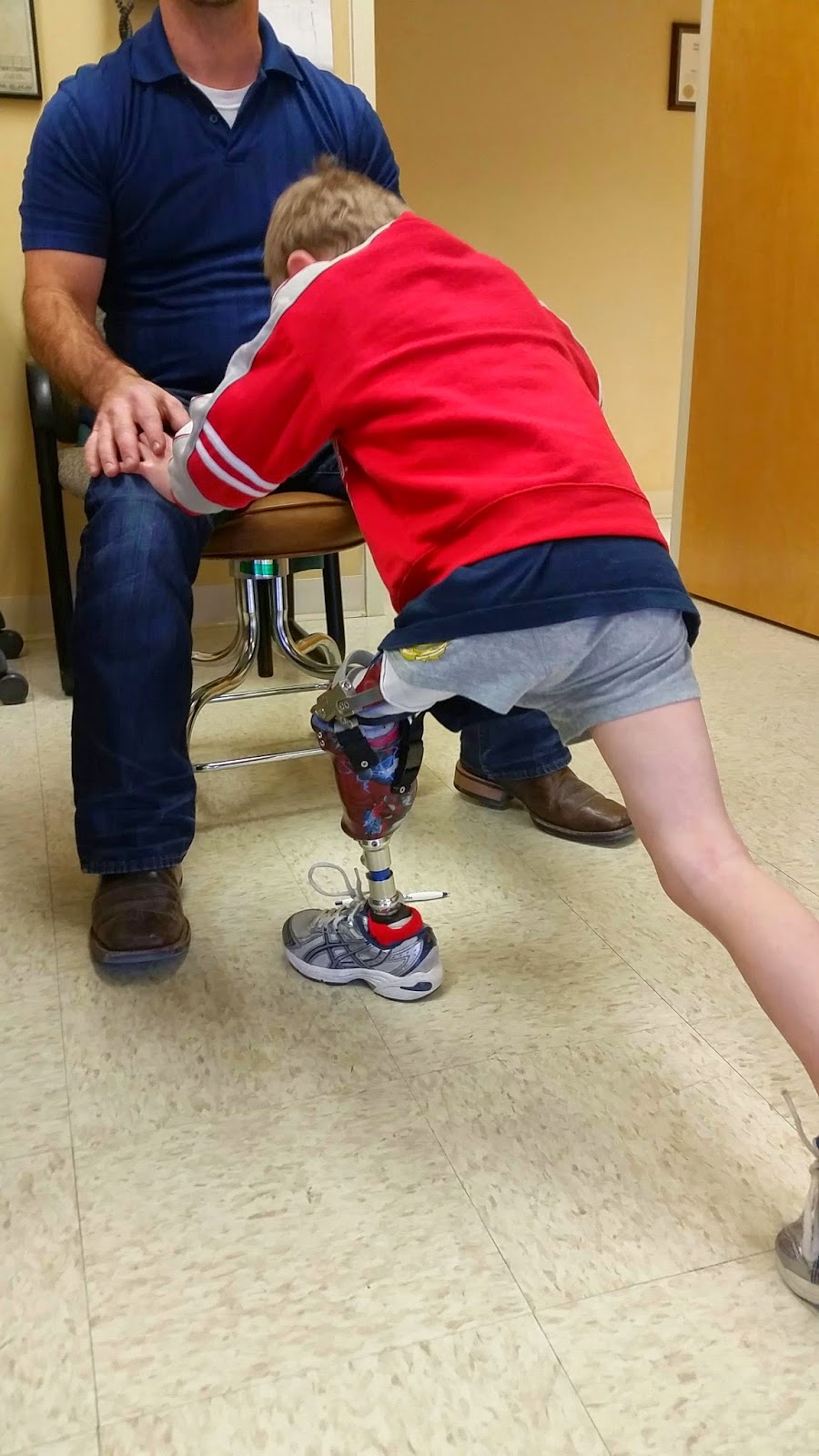 Prosthetic Update
We have been really excited to work with Dr. Rob Pinkston at Superior Prosthetic Solutions.  Rob and his team are gracious in their time and devotion to make sure Henry's latest prosthesis is fitting and function properly.  Considering Henry has had to re-learn how to stand, walk and now almost trotting.  We officially took possession of this prosthetic in December after "test driving" it since October.


Picture of Rob and Henry working on stretching and checking the fitting.

The continuing goals with the prosthetic and really PT are to lose the remaining forearm crutch and work on Henry's gait including getting him to push forward his left hip.

It can be a challenge to keep up with the stretching, walking and movement exercises at home.  I placed tape on the kitchen floor to give Henry a starting mark.  Little League "spring training!" 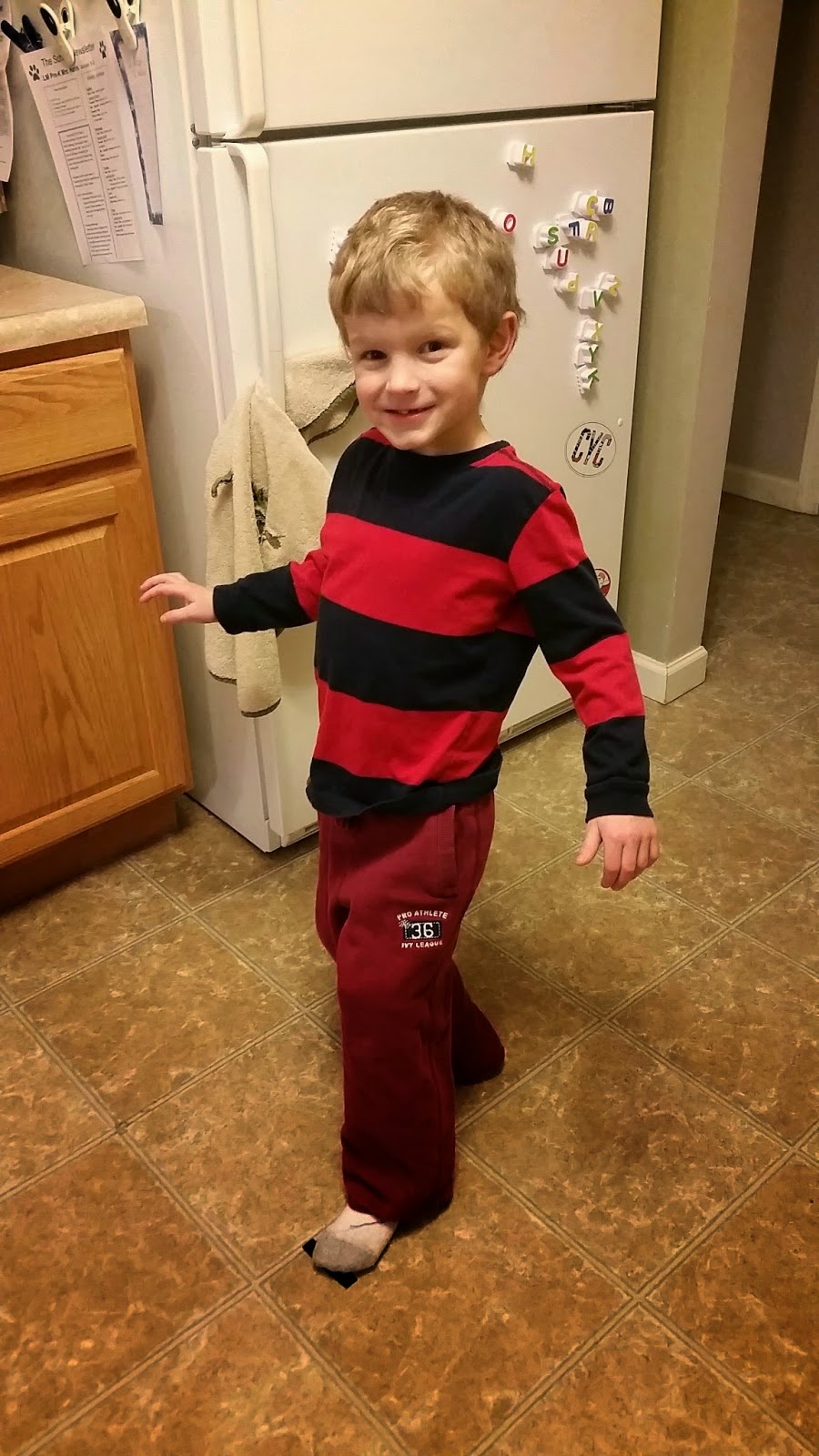 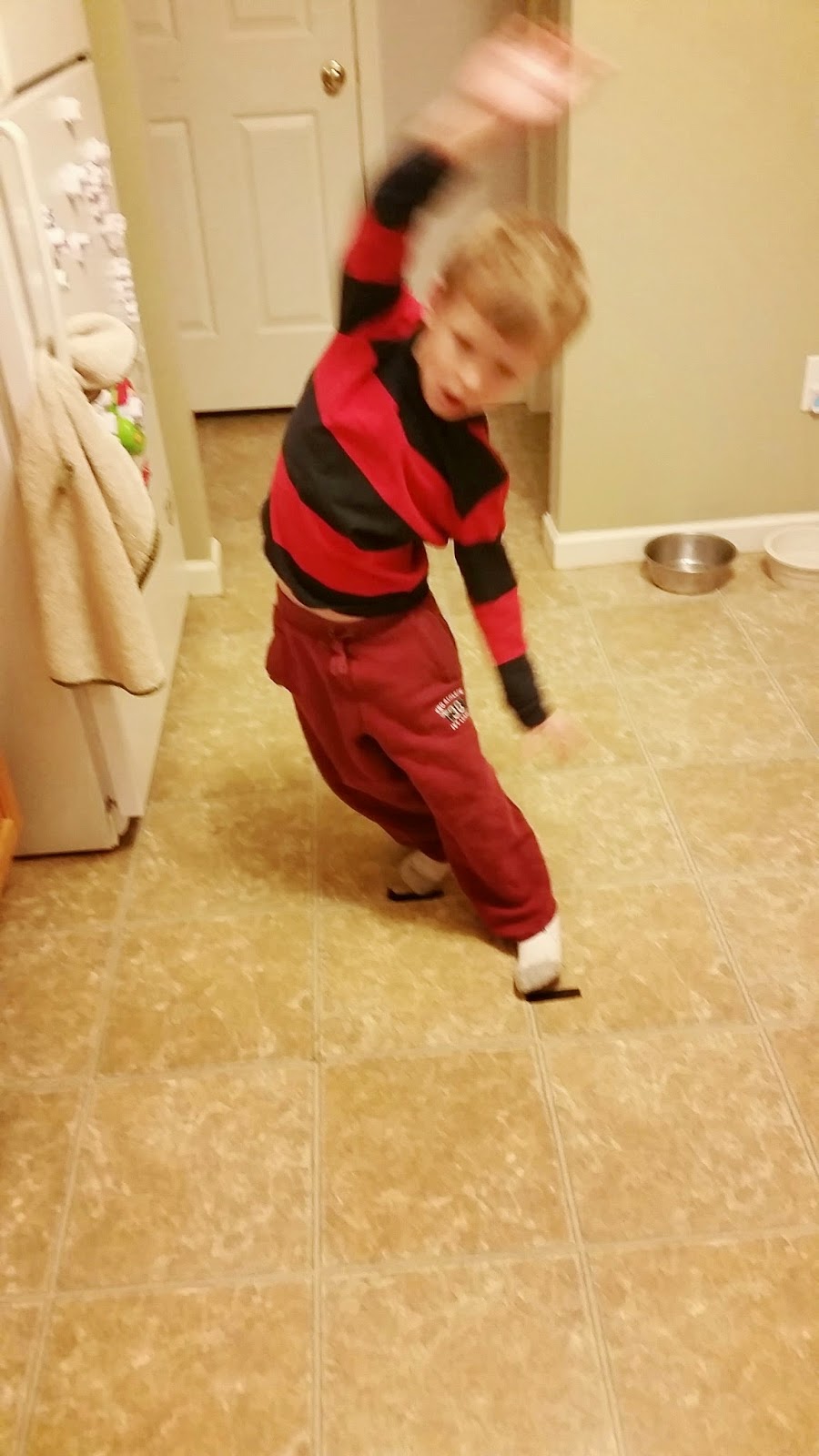 Thanks again for the continued support and for following Henry on his Super Hero Adventure!